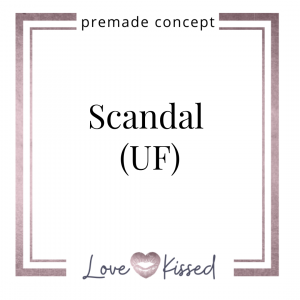 Sadie Moore has owned her own PI business for three months. And she’s had exactly one client – her seven year old niece who wanted Sadie to find her missing cat, Mr. Piggles. And while she did a bang up job and brought the orange tabby home, being paid in candy and kisses wasn’t going to keep the lights on. She supposes that as a disgraced former police detective, she should have expected as much. No one wants to hire you when they think you’re a quack.

She’s in the middle of pursuing the help wanted ads when Emory Logan barrels through her door, desperate for some help. His daughter has been kidnapped and while he can afford to pay the ransom tenfold without a blink of an eye, he wants to ensure that she comes home safe. While he was warned no cops, he hopes that he can hire someone to be discreet and find out who is targeting him and why.

Sadie would be a fool to say no. Emory Logan isn’t just rich, he’s old money rich, and a referral from him would be like finding a golden ticket. But Sadie might have bitten off more than she can chew with the family drama and secrets she’s bound to uncover if she digs deep enough into the Logan family.

Because things tend to happen to people who cross the Logans. She should know. Her and Emory had been high school sweethearts. Until his parents interfered and tried to run her out of town after she refused to be bought off.

Now the town’s most eligible bachelor turned widow is looking at losing another piece of his life and while Sadie thinks he’s had enough tragedy in his life, she isn’t sure she’s the right person for the job.

Then again, she might be the only person for the job.

Emory Logan knew he had been a fool to ever let his parents run his life. Nothing had gone right for him since he broke things off with Sadie in college.

For either of them.

Now, two years after losing his wife, his six year old daughter has been kidnapped and is being held for ransom. Of course he knew the stories about Sadie. He knew first hand what she was like and the things she could do.

He knew if anyone could find out who took Brooke and where she was, it was Sadie. There was something special about her that he had picked up right away when they met in high school. He had just been too dumb and naive to be able to put a word to it.

A dozen or so years later though, he exactly the word he wouldn’t have been able to come up with back then.

Sadie had the ability to see things others didn’t. He couldn’t help but wonder if she had seen how doomed their relationship had been before it all imploded.

But what had made her the town pariah might just be his daughter’s salvation. 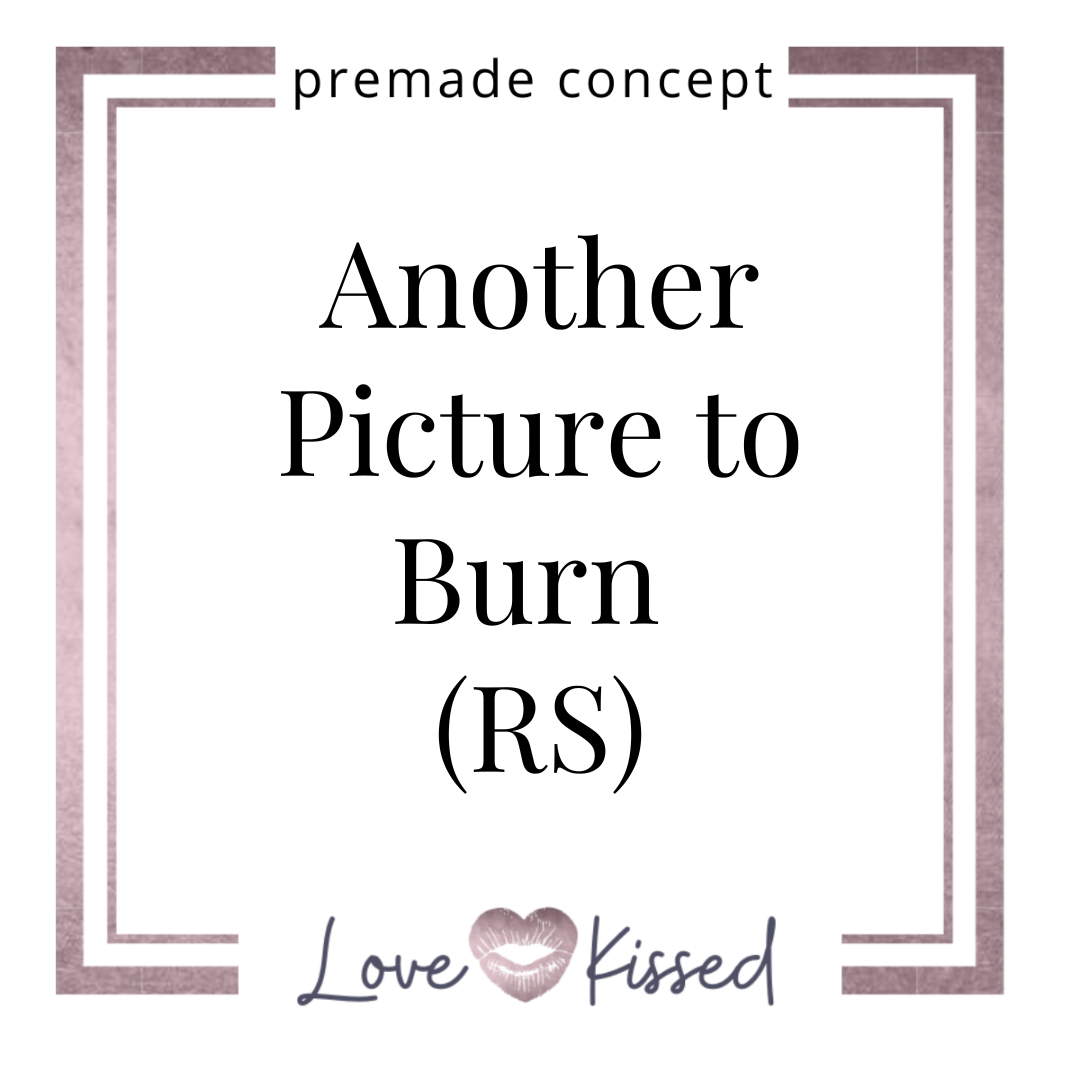 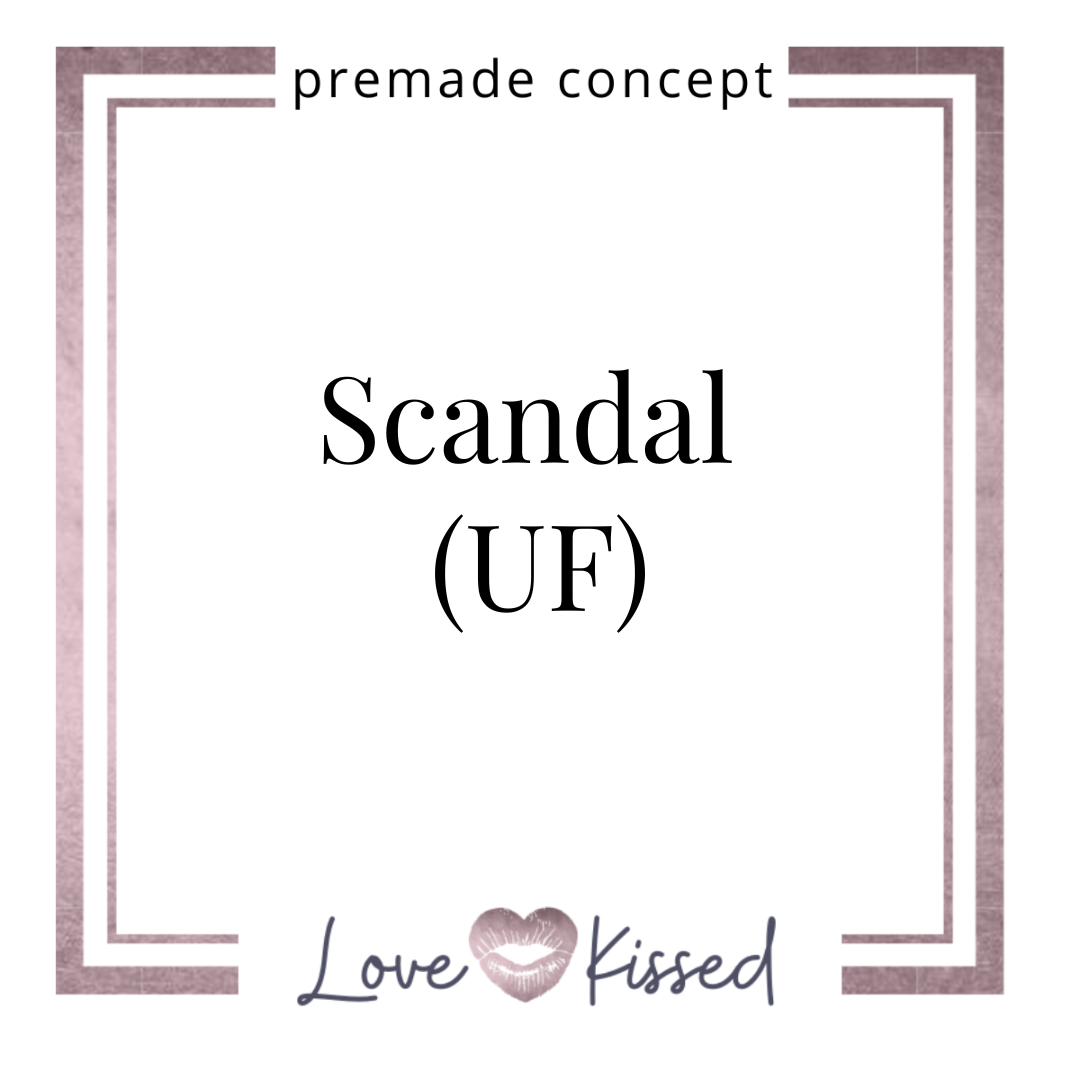 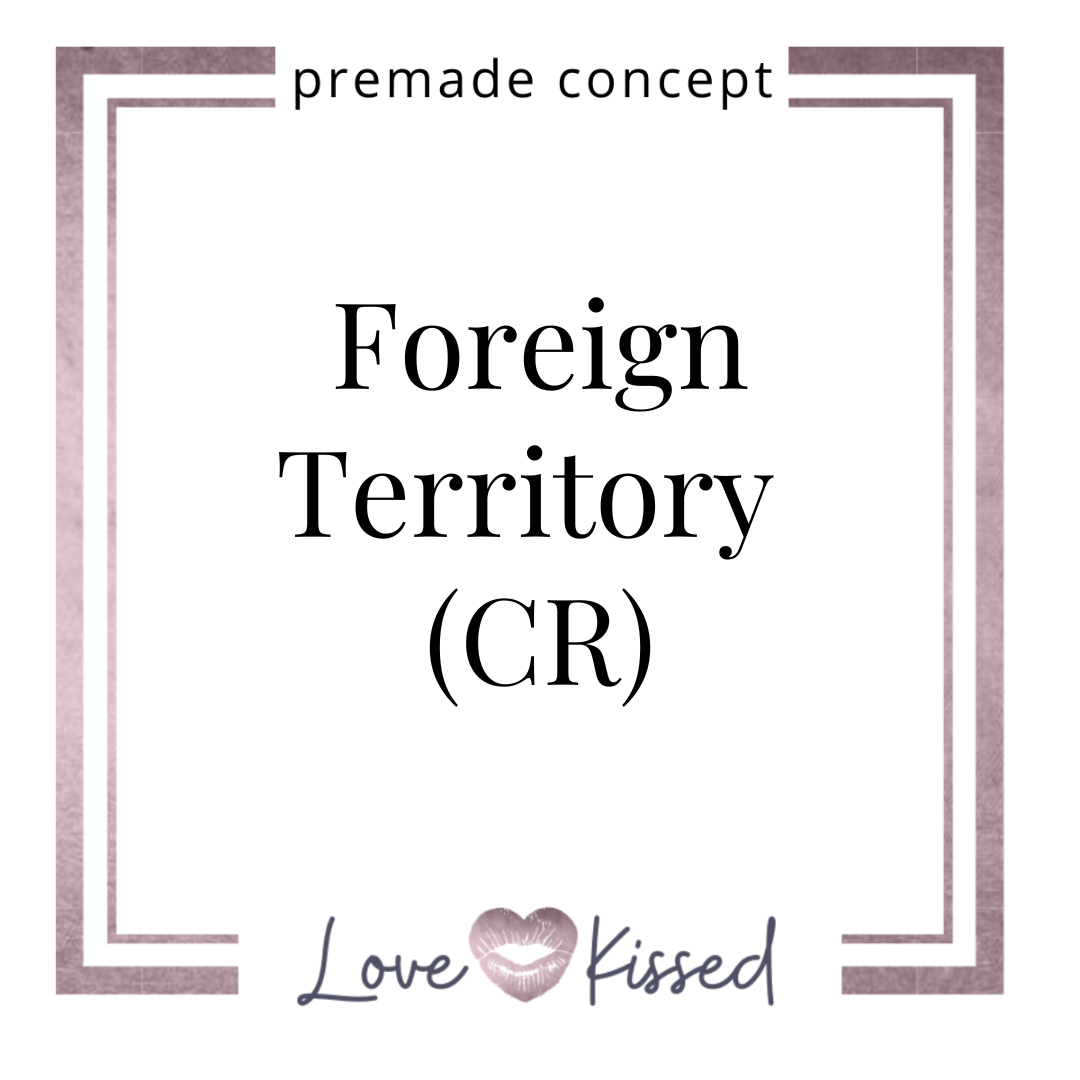